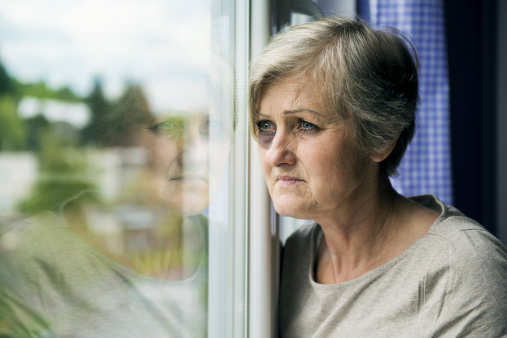 How can nursing homes hide abuse and neglect cases from the public?

You might have found a nursing home with glowing reviews for your loved one. Perhaps you checked the rating system run through the federal Centers for Medicare and Medicaid Services and felt confident knowing your loved one will be in good care.

But according to an alarming report from The New York Times, thousands of dangerous incidents were not factored into the rating system. The Times uncovered cases of sexual assault, neglect leading to falls, installation of improper safety equipment, overprescribing medications, and other potentially deadly actions that could lead to a nursing home abuse or neglect claim.

In its investigation, the Times found that incidents of abuse and neglect discovered by state inspectors were kept hidden in a secretive appeals process. In separate reports from earlier in 2021, the Times found a series of problems with Medicare’s rating system. A lot of data that informs the rating system is incorrect, making nursing homes look cleaner and safer than they are. According to the Times report, the rating system doesn’t reveal the number of nursing home residents receiving powerful antipsychotic drugs.

What are common types of nursing home abuse and neglect?

If you’re loved one is a nursing home resident, it’s important to know the types of abuse and neglect found in facilities. As the newspaper report reveals, dangerous incidents taking place at nursing homes can be hidden from families. The following are common forms that a nursing home abuse attorney in Georgia sees:

Other types of neglect include improper hygiene leading to infections, failing to maintain the premises, failing to keep the facility secure to ensure safety, and failing to monitor residents who might be prone to wander and harm themselves or others.

What are common forms of abuse in Georgia nursing homes?

Abuse also can be hidden in reports about nursing homes. Common types include:

Steps to take if you suspect nursing home abuse or neglect

Many cases of abuse and neglect go unreported. Others might be discussed behind closed doors and then swept under the rug. If you suspect abuse or neglect at a nursing home, you will need to take immediate action. The safety of your loved one – and others living at the facility – could be in jeopardy.

Your first step should be to call an experienced nursing home attorney in Georgia. Contact the Law Offices of George S. Johnson for a free case evaluation. Attorney Johnson has years of experience handling nursing home abuse and neglect claims. He will listen to you and help you decide your next steps.

Don’t delay. The sooner you get started, the sooner we can help your loved one and other residents of the nursing home. Contact us today.